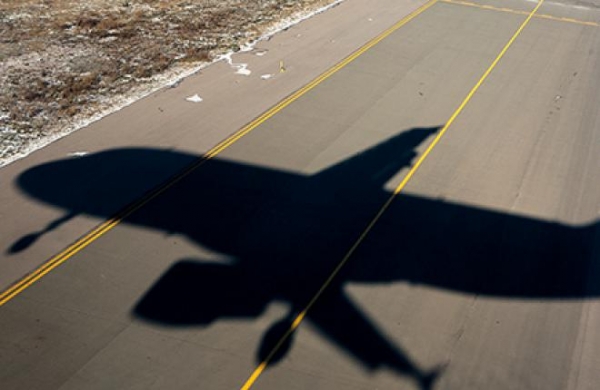 The current difficult economic situation, the depreciation of the ruble against the leading world currencies has an adverse impact on the level of air travel demand, and the solvency of the airline-lessees. In the period from December 2014 to February 2015 Russian airlines have decommissioned hundreds of aircraft of foreign manufacture. Journal of air transport observer (ATO) referred to domestic lessors to comment on the current situation on the market of aviation financing.

The most recent statistics of domestic air transport at the time of signing of this number in print Rosaviation published in January. During the first month of 2015 to the corresponding period of 2014 passenger traffic of all Russian airlines fell by 8.0% and passengers increased by just 0.2%.

At the end of February at the final meeting of the Board of the Federal air transport Agency Deputy head of Department Oleg Klim, in particular, noted that 2015, in connection with the economic crisis, sanctions and the devaluation of the national currency, the demand for air travel will fall and airlines will be forced to raise the cost of tickets.

“The current situation in the industry has developed largely due to the inability of the renovation and expansion of the companies fleet of aircraft of domestic production: today the Russian aviation industry does not provide the necessary carriers production volume and model range”, — said General Director of the leasing company “TransFin-M” Dmitry Zotov. According to a top Manager of the largest Russian airlines have been forced to buy foreign planes and thus incur additional foreign exchange risks. In addition, for efficient business planning the carriers was important to have a reasonable benchmark, which until recently were the currency corridor set by the CBR. The sudden cancellation of the currency corridor has led to a sharp weakening of the ruble (currently cheapening the U.S. dollar was 75% in annual terms), and the subsequent increase in key interest rate to a substantial increase in the cost of debt financing for market participants. All this negatively affects the financial situation of the carriers: commitments denominated in currencies suddenly rose in ruble equivalent, and the possibility of restructuring and refinancing of loans virtually disappeared.