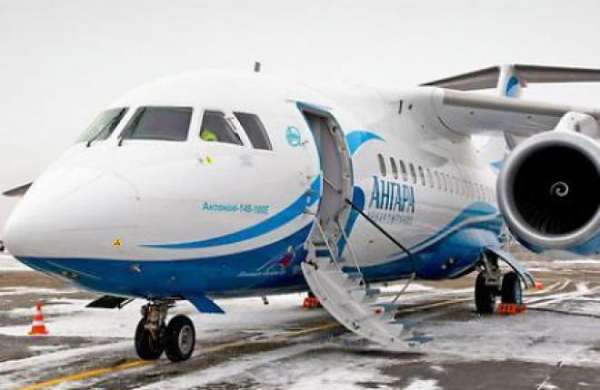 On the insured “VTB Insurance” aircraft were completed additional works for the preparation of aircraft for operation in the conditions of Eastern Siberia. In particular, we introduced additional protection in the niches of the chassis, allowing you to operate the aircraft on the airfields of any type, as well as at low temperatures. In addition, a system of prevention of dangerous rapprochement in the air.