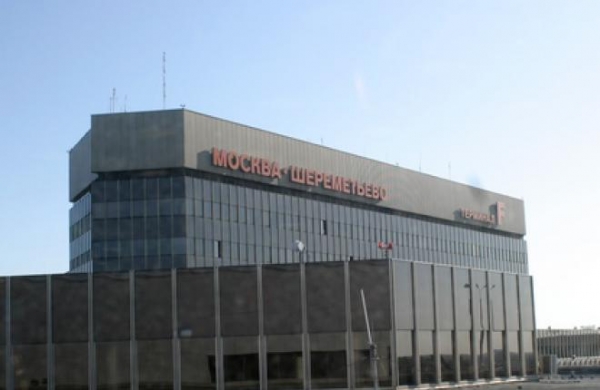 The company AlfaStrakhovanie announced that it has won an open tender on insurance of civil liability of OJSC “Sheremetyevo international airport” (JSC “MASH”). The insurer will issue two contracts of insurance: civil liability under the operation of the airport for the period from 15 November 2012 to 14 November 2013 and a civil liability at operation of a temporary storage warehouse (TSW) for the period from 2 December 2012 to 1 December 2013 In the framework of the first agreement the liability limit of the insurance company is set at 15.1 billion rubles, it includes also military risks, terrorism and other dangers. The sublimit of liability is not less of 1.51 billion. the Limit of liability under the second contract of 5.6 million rubles.