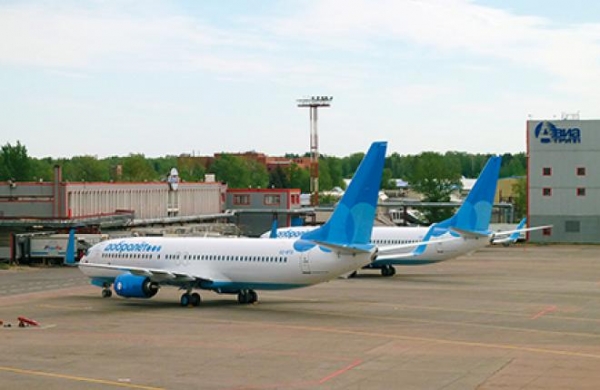 The European Union imposed sanctions against Russia affected the aviation insurance market. Some of the tensions now arising in relations with Western reinsurers may increase.

Sanctions against several Russian companies are not spared and the insurers who have concluded the difficulties arise with the placement of major risks in EU countries and explore other markets in search of new partners. If old contractors are under pressure of political factors will cease cooperation and new appear, the insurance industry will be able to rely on state assistance.

Today, about 90% of aviation risks are placed abroad. Russian airlines operate more than 700 foreign aircraft value from 10 million to 100 million dollars. each, and, for example, the equivalent of a civil liability of only one flight to Europe can be hundreds of millions of those same dollars. National reinsurance capacity is small, so in good partnership relations with Western reinsurance companies have a vital interest all players of the Russian aviation insurance market. But insurers say that to place risks abroad becomes more difficult; also change significantly and the terms of their issue — a major driver of increased cost of foreign reinsurance protection was a strong weakening of the ruble.