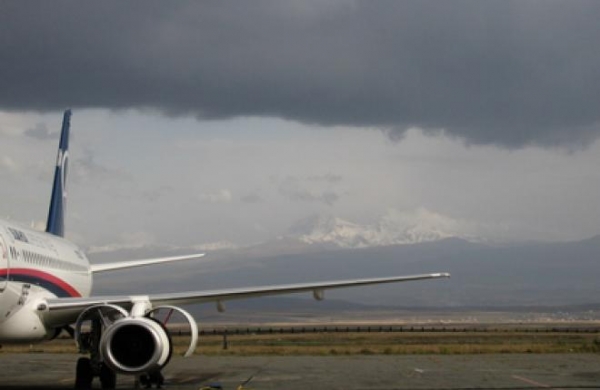 The Moscow arbitration court approved a settlement agreement on the suit of the company “Sukhoi Civil aircraft” (SCAC) to recover from the company “Capital Insurance” for 29.5 million dollars. insurance for the aircraft Sukhoi Superjet 100 (SSJ 100) that crashed in Indonesia in may 2012 As reported by the Russian Agency of legal and judicial information (RAPSI), under the terms of the settlement agreement, “Capital Insurance” will pay GSS for about $ 14 million and 50% of the registration fee.

Читайте также:  {:en}"Ingosstrah" has increased fees from airlines for the third