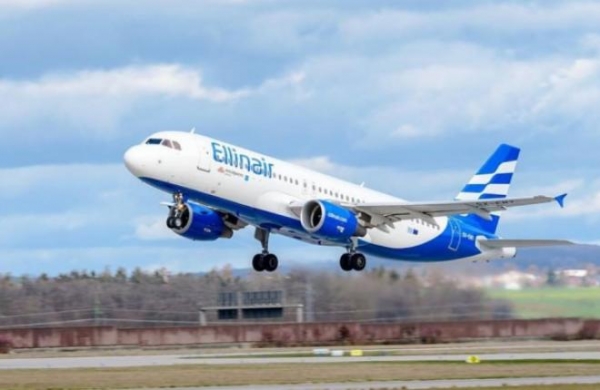 Greek airline Ellinair, originally created in the interests of the leading travel company Mouzenidis Travel, is expanding its presence in the Russian market. At the end of September 2019. the airline has signed with the Moscow Vnukovo airport the agreement on strategic development. About the future of the carrier and Russia’s role in this process told ATO.ru the forum “Wings of the future — 2019” (the organizer is ATO Events), the General Director of airline Ellinair Thanos of Pascalis.

To develop relations with Russia and flights within the country

Airline Ellinair is part of the Greek holding Mouzenidis Group, founded in 1995 Pontic Greek Boris Mouzenidis (emigrated from Georgia in 1992). The company Mouzenidis Travel, which is a leading Russian tour operator for Greece, the market for over 25 years.

Читайте также:  {:en}Payment of the residual value of the SSJ 100 and MS-21 will be engaged in the KLA