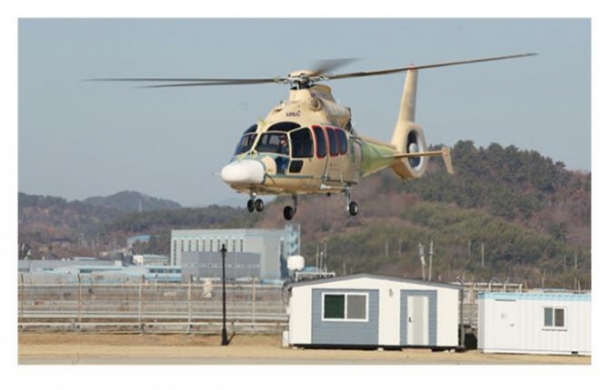 The first flight of the prototype aircraft, built in South Korea, took place on 5 December at the headquarters of the Korean aerospace company Korea Aerospace Industries (KAI) in the southern coastal town of Sacheon. Machine held in the air for 20 minutes, perform a series of maneuvers, including a u-turn and circling (video link).