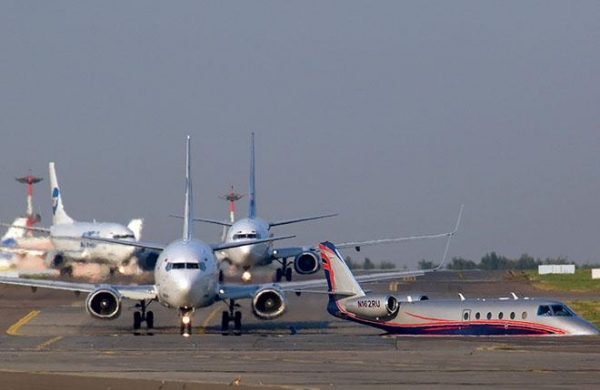 According to the rating Agency “Expert RA” and the Central Bank of Russia, in the first half of 2018. the market of insurance of air transport grew by 4.1% (from 5.8 billion to 6.0 billion rubles) compared to the same period last year. At the same time, the market civil liability (GO) ekspluatado and owners of aircraft fell by 4.7%, to 1.24 billion RUB. In General, the market aviastroenie increased by only 2% and made up 7.24 billion.

A 2% growth market aviastroenie in the first half of 2018.

Most likely, the reason for such mixed trends, according to Vice-President of the Russian national reinsurance company (Republic popular) Elena Lukyanova, was the renewal of the fleets of the Russian carriers with the increase of the cost of new aircraft. This has led to some increase in premiums in the insurance segment of insurance, which partially offset the continuing decline in interest rates.

“The size of the limits of insurance of a civil liability before passengers is not changing, — said ATO Lukyanova. Therefore, the sum insured does not increase. In addition, the insurance responsibility has not been such large losses, like in hull, which allows tariffs to fall significantly following still “soft” market.”