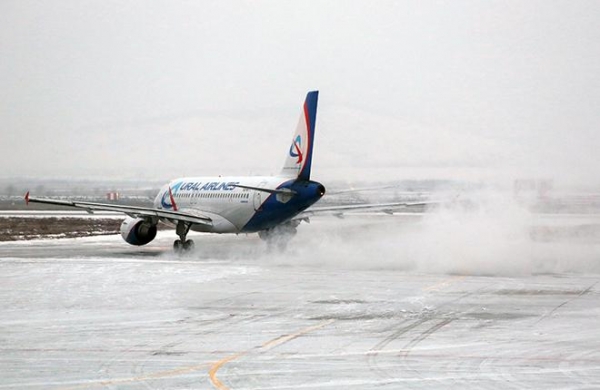 Figure 1 presents the status of safety in the Soviet and post-Soviet space since 1957, and averaging is carried out by five that gives a more reliable estimate of the indexes. Data are presented in relative units, shows the number of accidents and catastrophes on 100 thousand hours of flight for aircraft turbine engines.

Читайте также:  {:en}The Boeing 787 will increase the cost of airline "Aeroflot" and "Transaero"

Figure 1. The number of accidents with the write-off of heavy aircraft turbine engines and catastrophes on 100 thousand hours of a RAID in passenger transport in civil aviation of the USSR–CIS by five-year periods