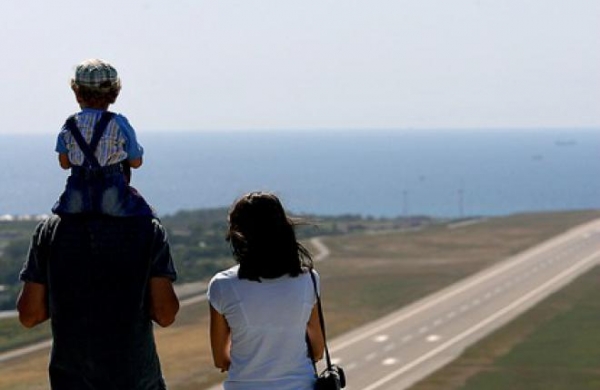 Federal law No. 67 “On mandatory insurance of civil liability of the carrier for damage to life, health, property of passengers and on the procedure for compensation of such harm caused at transportations of passengers by underground” (No. 67-FZ) comes into force on 1 January 2013, and on April 1 introduced control the duties of the carriers under this type of insurance. Later, July 1, 2013, takes effect order in compensation payments.

However, now the market has doubts about deadlines. According to the law the regulation of insurers in this segment will be engaged not only public authorities, but also professional Association of insurance companies — non-profit organization that was founded “on the principle of compulsory membership of insurers” and “operates to ensure their interaction and formation of rules of professional activity in the implementation of compulsory insurance”. It is expected that this organization will be the national Union of liability insurers (NSSO). However, until now, the Union is not approved as a professional Association. Although under the new rules, the nonprofit had to start work in mid-September, three months after the signing of the law, but by the end of October, the decision that the NSSO will this professional Association, is still pending. Insurance company representatives have not yet commented how it will affect the time frame for the entry into force of the document.

Читайте также:  {:en}The modern market of aviation insurance and reinsurance: an inside look