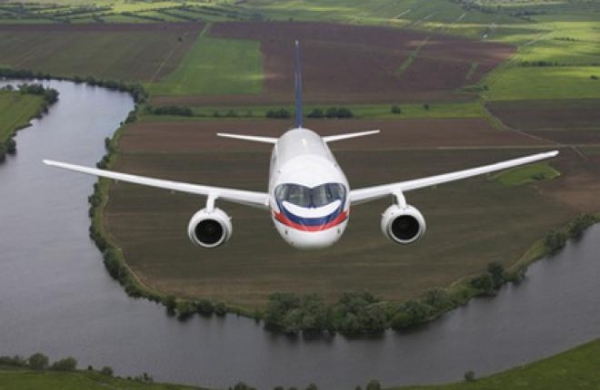 The Russian authorities have developed a scheme of compensation for the residual value of Russian aircraft Sukhoi Superjet 100 (SSJ 100) and MS-21. According to the newspaper “Kommersant”, these functions, it was decided to entrust the United aircraft Corporation (UAC).

As the newspaper writes, with reference to the Deputy head of the Ministry of industry and trade of the Russian Federation Yuri Slyusar, for this task, the Corporation will create a special structure — “oak Capital”. It will be financed at the expense of public investment. The size of the attachment will depend on the pace of sales of aircraft.