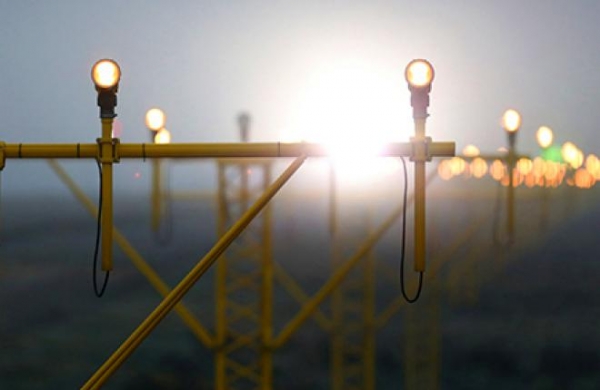 For the first half of 2015, total premiums for insurance of aviation risks in Russia was 6.31 billion rubles (an increase of 44% compared to the same period in 2014). Insurance payments were eight times higher than a year earlier, exceeding 4.6 billion RUB These data in September, with reference to information of the Central Bank of the Russian Federation and the analysis of experts “SOGAZ” has led the press service of the insurance group.

Читайте также:  {:en}The Boeing 787 will increase the cost of airline "Aeroflot" and "Transaero"

The concentration of aviation risks insurance market continued to grow, noted in a press-service “SOGAZ”. The results of the first half for the first ten insurers (including groups of companies) accounted for 93% of total premium, while the share of the major five — over 72%. The largest insurer in this segment of the insurance market remains the insurance group “SOGAZ”, charges which increased from 1.3 billion to 2.1 billion rubles, and its market share from 30 to 33%.

“The increase in fees premiums for aviation insurance were primarily due to the fact that almost all aviation insurance contracts (KASKO and liability) are the currency of the sum insured. The change in the exchange rate of the national currency against the dollar over the past year and led to the increase in the money stock awards, despite the fact that the rates of insurance premiums for aircraft insurance was even reduced,” — said in early autumn, first Deputy Chairman of “SOGAZ” Nicholas Galushin.