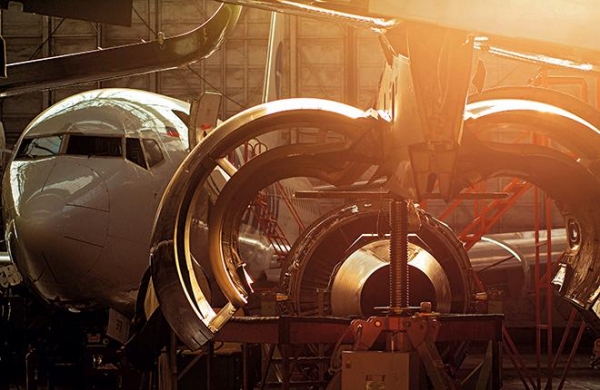 Selecting a topic for a new article about aviation insurance, came in the press article with a description of the accident, nearly became a tragedy, to avoid which was only possible thanks to the experience and composure of the commander of the aircraft, as well as the coordinated actions of the entire crew.

We are talking about an aviation incident that occurred in the Tver region in the spring of 2015, Then the aircraft Il-76MD was performing a training flight for testing the discharge of water over the fire. When you take off hard the car suddenly began to divert to the right, there was right Bank. Extra abort takeoff was impossible, and the commander along with the entire crew had to literally save the plane and their lives. As emergency measure, they used the so-called rajnath engines to create asymmetric thrust and thus the maximum level the plane. This operation is allowed to offset the unfolding moment and partially solve the problem of alignment of the plane. Then it turned out the main reason for roll: the rudder was rejected right and did not respond to attempts to control it. The crew had the flight to turn off the booster amplifier that controls the rudder, making it possible to return the rudder to neutral position. After an eight-minute struggle for control of the aircraft and, indeed, for their lives and the life of the machine, the crew safely landed the aircraft on the airfield.

Читайте также:  {:en}SOGAZ: leadership not at any price