Russia will extend the program protect passengers from airline bankruptcy 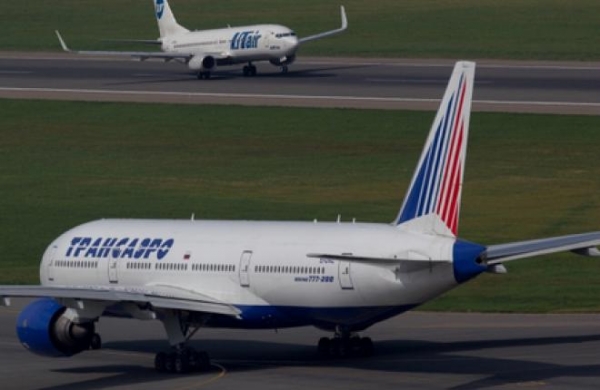 The Russian government has decided not to cancel the program of support to passengers affected by airline bankruptcies. As informs “the Russian newspaper” with reference to the Federal air transport Agency, the government has already reserved money in the budget for transportation of clients of such airlines. The exact amount allocated for these purposes funds are not ufonauts.

Program support for air passengers is valid since 2009, but in 2015 it was planned to be cancelled, as according to forecasts, next year was supposed to be more stable for carriers. Initially, the money was not set aside. However, by the end of the year financial condition of many airlines has deteriorated, in particular due to the growth of foreign currencies against the ruble.