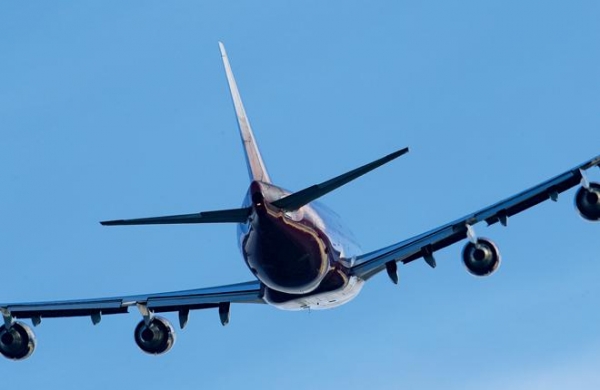 Russian insurers are still waiting for the tariff increase in insurance averescu, but the rise in prices until the forecast only in the helicopter segment.

Past 2017 already named the safest in the entire history of commercial civil aviation. And this despite significantly raised the volume of air traffic in the world. However, for insurers, the picture looks not so rosy, said Deputy General Director of AlfaStrakhovanie for aviation insurance Ilya Kabachnik in his speech at the IX international conference “Aviation and space insurance in Russia” organized by Russian Association of aviation and space insurers (raaks).

Top Manager presented the data of the Flight Global resource for large losses CASCO of aircraft in the world from 2008 to 2017 (Fig. 1), according to which in the past year, despite the fact that there was not a single loss with an insurance sum of more than $ 50 million., ran up quite a large sum for a medium-sized aircraft accidents and incidents. 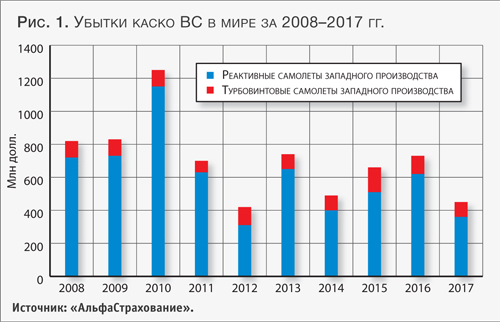