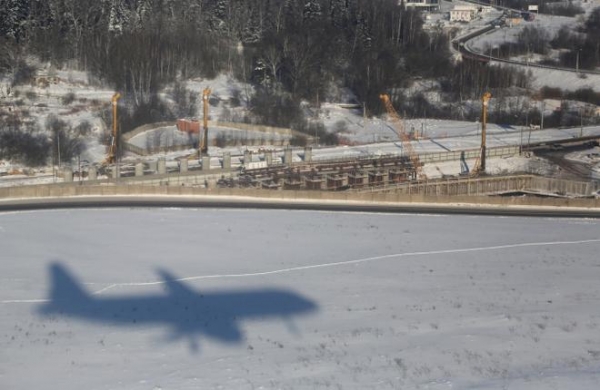 In 2017, the participants of the market of aviation insurance and reinsurance will toughen its policy, experts say. Insurers who for several years suffered, realized that keeping the previous course will not allow them to reverse this trend, which the market began to form a more disciplined model, aimed at self-preservation. Because of incipient changes, the access of airlines to the insurance next year may be complicated, told the conference raaks Chairman of the Board of Directors of Axiom InRe Jaroslav Dildyaev.

The aviation insurance market losses for several years. “In 2013, foreign insurers and reinsurers have begun to complain that, in fact, formed a technical loss. If this year we will apply the fixed costs of any insurer, it becomes clear that they went negative,” — said the expert. In 2014 and 2015 losses have ceased to be technical and become real. In 2016 the insurance cases were less, and its consequences were not so disastrous as before. But “the collection of premiums fell so low that even these insurance cases have already picked out all the award”, said Gildeev.