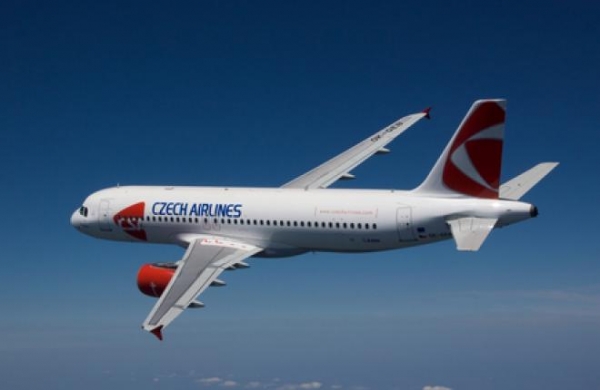 In the near future the Park of airline “Grozny Avia” can be added to narrow-body aircraft of the Airbus A320. We are talking about the possibility of getting two aircraft from Czech Airlines.

According to the interlocutor of the “Grozny Avia” and according to the information of the insurance company “Arsenal”, which will assist in the design of aircraft leasing, the carrier is interested including the A319. In the Park Czech Airlines are nine of this type of aircraft (A319-100). In addition, in August 2014 the airline to improve its financial situation put up for sale six of its A320-200.