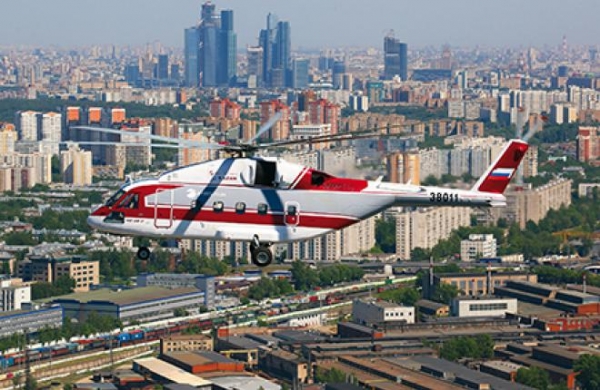 In itself, the introduction of sanctions against Russia has not directly affected the activities of insurance companies involved in the aviation sector — the sanctions existed before, only in relation to other countries, and their presence has always somehow had to take into account in their activities. However, to analyze risks requires a much more carefully as it is very difficult to say in advance what will happen if the insured event occurs: whether the insurance compensation fully reimbursed in the reinsurance market, or be frozen because of sanctions.

Prices on the aviation insurance market is growing since August, but the political situation has little to do. The increase in insurance premiums is a worldwide phenomenon due primarily to the fact that the aviation insurance industry has faced in recent years with very high loss factor. Two disaster with Malaysian Boeing 777 and a few other disasters that happened in the same period of time, led to the need for significant insurance payouts, which inevitably led to a rise in rates. According to the statistics of the previous months even for a simple renewal of insurance contract under which there were no losses, the growth rates of 7-15% is quite a significant amount.