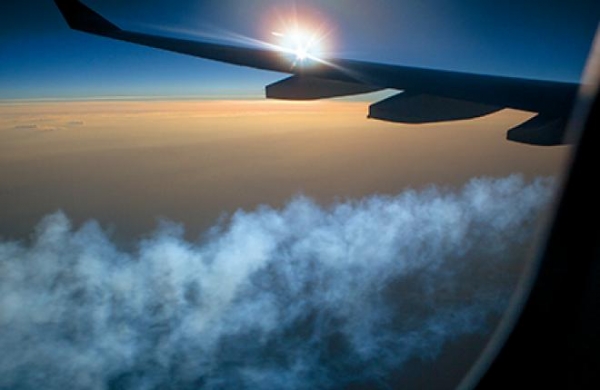 Stagnation of the market, falling interest rates, low demand for insurance services, complexity, provoke sharp fluctuations of the national currency, — it is with these issues now facing the insurance market in General. And in such a complex and capital-intensive parts of the insurance market, as the aviation insurance market, to the aforesaid problems added its own specific: the uncertainty of the reinsurance market due to the imposition of sanctions, the need to seek additional reinsurance capacity, if the traditional Western members will not be able to fully ensure protection, and most importantly — to pay compensation in case of damages from the sun, or otherwise subject to the sanctions prohibitions.

Before trying to find solutions for at least some of these problems, you need to look back to analyze the development of the domestic aviation insurance market. Recall that about 10 years ago the cost of aircrafts of domestic production, claimed on the insurance, was substantially below. For example, the Il-96 was estimated by the owners at 50-55 million. despite the fact that it belongs to the class of wide-body aircraft; for aircraft with smaller dimension stated on the insurance cost was significantly less: short-haul aircraft is estimated at 20-30 million. medium — 30-40 million dollars. Now we see that the cost of short-haul narrow-body aircraft specified in the insurance policy, was close to 30 million dollars. and often exceeds this amount, medium — to 40-50 million. a long-haul wide-body exceeds $ 60 million. It is clear that everything depends on the configuration and equipment on Board, but the realities of today show that and $ 70 million. — not the limit even for the Russian single-aisle aircraft (Tu-204, Tu-214). What to say about specialty vehicles and military aircraft, where the price of the new plane is at the level not lower than 40 million. and the most advanced developments are much more than 100 million! All new helicopters are also more expensive — often two to three times.