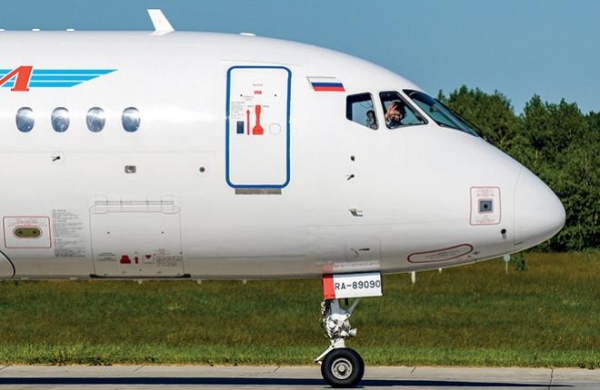 “The largest number of aviation incidents involving a malfunction of the aircraft, including due to design and production shortcomings that occurred with aircraft SSJ 100. The increased number of incidents related to production deficiency SSJ 100 aircraft”.

“Numerous design and production defects of the engine and aircraft systems, and poor manufacturer support allow us to maintain in airworthy condition and not more than seven or eight aircraft.”